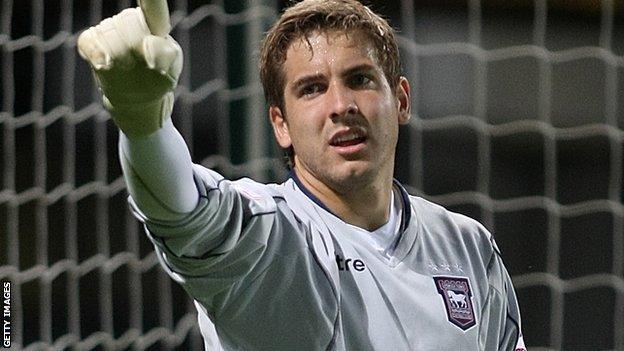 Bolton Wanderers have extended the contract of goalkeeper Arran Lee-Barrett until the end of the season.

The 29-year-old previously signed two short-term deals with Bolton to provide cover for Andy Lonergan and Adam Bogdan but is yet to make his debut.

"Arran has done very well since he came in," said manager Dougie Freedman.

"We were keen to keep him with us for the remainder of the season. In that position you're always an injury or two away from being in a bit of trouble."