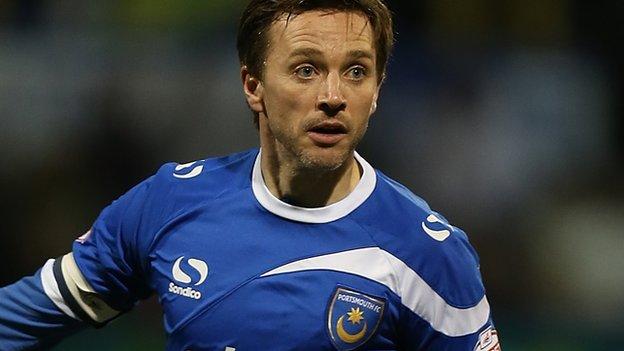 Tom Newey nodded the hosts ahead from Danny Rose's corner before the break.

On-loan Portsmouth striker Connolly made it 2-0 with a clipped finish after coming on as a second-half substitute.

Charlie Wyke pulled one back at the second attempt after Ryan Clarke saved, and Danny Hylton nearly levelled in stoppage time but headed wide.

Victory brought the U's back-to-back home wins for the first time in 18 months, while the Dons are still waiting for their first point against Oxford after eight attempts.

"It is disappointing in result terms and I didn't think there was a lot between the teams.

"We let ourselves down. They had one attempt on goal for the first half and that was their goal.

"I told them it is about both boxes and we were as good as, if not better, than them and we lost both boxes in the end."