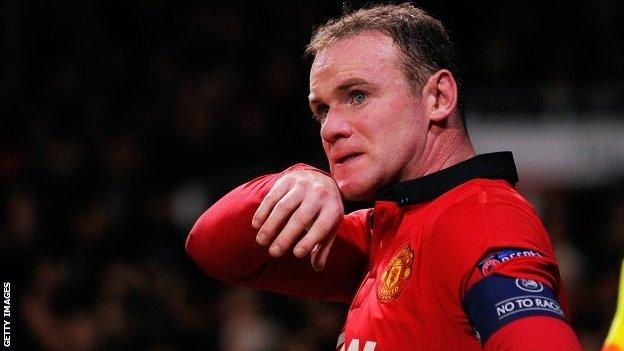 Manchester United have opened talks with Wayne Rooney over a new deal that could keep the striker at Old Trafford for the rest of his career.

Rooney, 28, is considering an offer that would make him the highest paid player in United's history.

The England striker is in the final 18 months of his £250,000-a-week contract and Chelsea boss Jose Mourinho remains interested in signing him.

United and Rooney hope to conclude contract talks in the coming week.

Rooney, who joined United from Everton in August 2004, is the fourth-highest goalscorer in United history.

However, according to former United manager Sir Alex Ferguson, Rooney asked for a transfer towards the end of last season.

He was linked with a move to Chelsea last summer and the Blues had a bid rejected by United.

Rooney scored 11 goals in 24 games for United this season before being sidelined by an injury which has kept him out since 1 January.