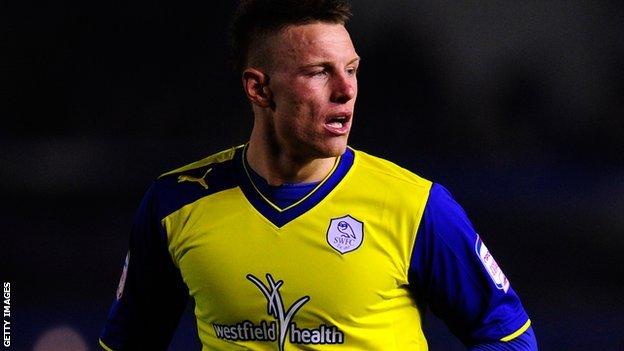 Sunderland have recalled Connor Wickham from his loan with Sheffield Wednesday.

The striker, 20, scored eight times in 11 starts after with them bottom of the Championship.

Wednesday, who on Saturday as permanent manager, now lie 19th in the table, two points clear of the relegation zone.

Wickham for £8.1m in 2011, but has started only nine league matches since then.