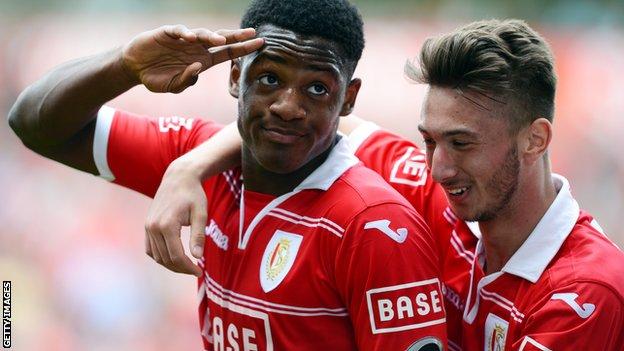 Charlton Athletic have signed Standard Liege midfielder Anil Koc on loan until the end of the season.

The 18-year-old has made five appearances for the Belgian side.

"He's a young player so he'll be more with the under-21 squad," Addicks boss Chris Powell said.

"He's a wide player so we'll see how that develops for him. It's a different environment. He'll be involved with Jason Euell's squad and we'll see him with us as well."

"Of course, he's got to adapt," Powell added. "He doesn't speak much English and obviously with the physical nature of the Championship we need to make sure if he's ever involved with us he'll be ready for that."

Koc is the third player to arrive on loan at The Valley from Standard Liege following Roland Duchatelet's takeover of the club.