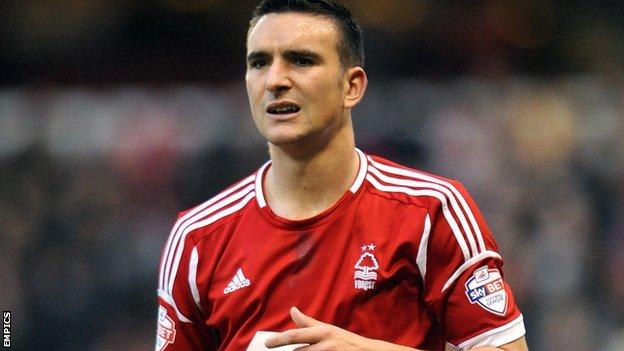 Hull City boss Steve Bruce has confirmed centre-back Jack Hobbs will have talks with Reading and Wigan over a potential transfer.

The 25-year-old was recalled from a loan spell at Nottingham Forest last week after James Chester was injured.

However, it now seems that the former Liverpool man is set to exit the KC Stadium on a permanent basis.

"He has permission to speak to them so it's up to him to sort out now," Bruce told BBC Radio Humberside.

"The ball is in his court and we'll see where he goes before Friday."

Hobbs, who made 27 appearances for Forest during his time at the City Ground, had looked set to join the Reds permanently before returning to his Premier League parent club.