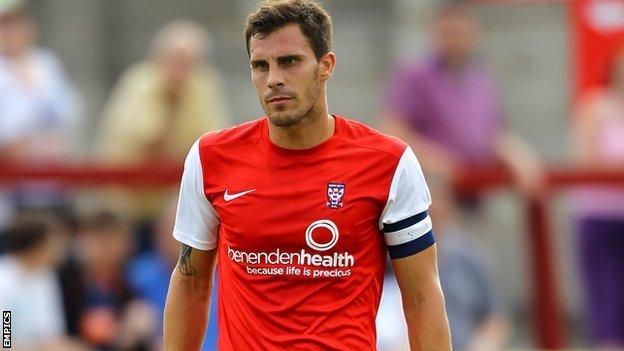 Smith, 32, made 109 league appearances for the Minstermen after rejoining the club from Mansfield in October 2010.

Boss Nigel Worthington told BBC Radio York: "It was agreed by all that it would be best for him to move on rather than being frustrated about his lack of playing time here.

"He played his part in keeping us up last year but he's found it tough this season."