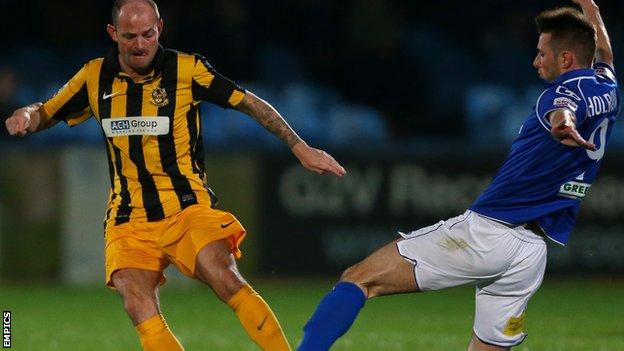 Southport have reached an agreement with midfielder Jamie Milligan to release him from his contract.

The 34-year-old, who was signed in June 2013 by previous manager Alan Wright after being released by Fleetwood Town, began his career at Everton.

Milligan had been with the Cod Army for seven years, helping the side to reach the Football League for the first time its history.

He made 27 appearances for the Sandgrounders, scoring three goals.