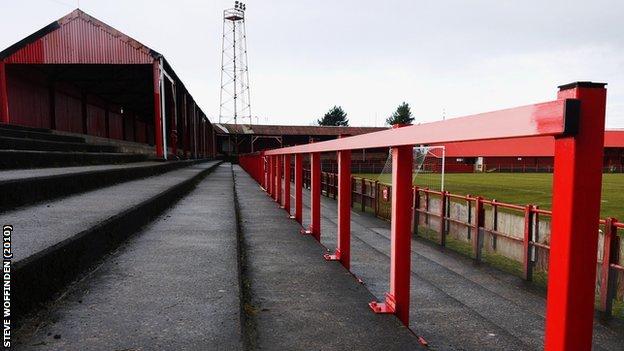 The 19-year-old on Monday after a two-year spell in which he played only three times.

Salmon recently had a five-month loan spell with Scottish Championship side Alloa Athletic, but started just once.

He is the second player to join the Reds this week after former Annan Athletic and Gretna goalkeeper John Jamieson arrived on non-contract terms.