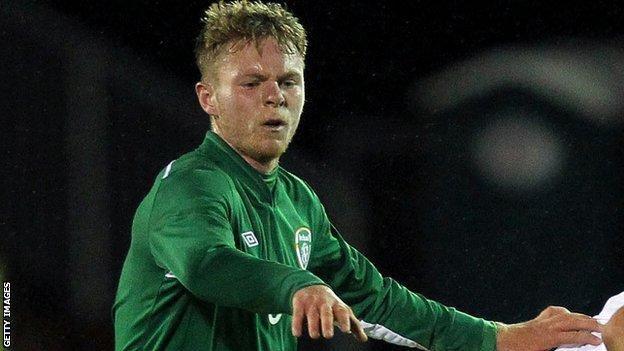 Torquay have signed forward Aiden O'Brien on a month's loan from Championship Millwall.

The 20-year-old came through the youth system at the Den, with his first and so far only senior appearance coming in the League Cup in September 2011.

He was loaned to Crawley last season and scored three goals in five matches while at Aldershot this term.