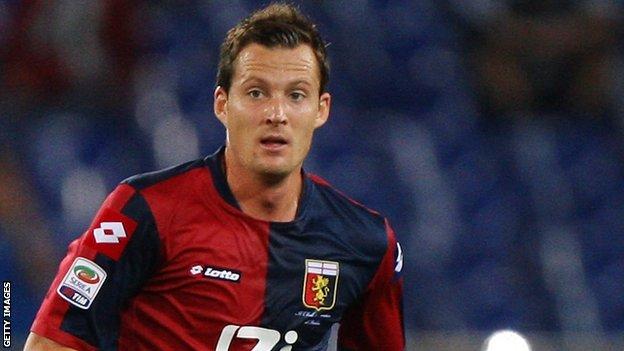 Watford have signed Hungary midfielder Daniel Tozser on loan from Genoa until the end of the season.

Tozser, who has played in Belgium, Greece, Turkey and his native country, will join from the Italian side, subject to international clearance.

The 28-year-old is a former youth player at Galatasaray and featured in the Champions League for Genk, whom he left two seasons ago.

Tozser, a dead ball specialist, has not featured in a Serie A this term.