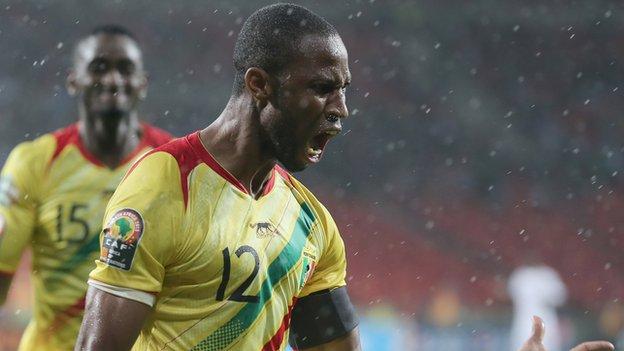 Mali midfielder Seydou Keita has joined Valencia until the end of the season, the Spanish club revealed on Thursday.

The 34-year-old former Barcelona player arrives at the club on a free transfer from Chinese side Dalian Aerbin.

Valencia said on their website that Keita's deal will run until 30 June with an option for another season.

Keita won 14 trophies in four seasons with Barcelona between 2008 and 2012 and has also been capped 88 times by his country, scoring 24 goals.