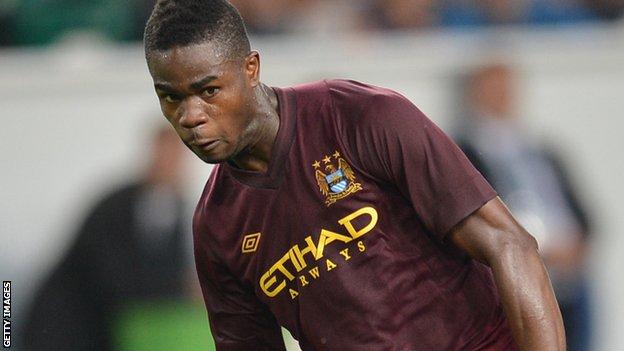 Razak, 21, who has won five caps for Ivory Coast, began his career at Crystal Palace before joining City.

But he did not start a Premier League game and had loan spells at Portsmouth, Brighton, Charlton and Anzhi, joining them on a full-time deal in October.

The signing is Sam Allardyce's fourth of the January transfer window.