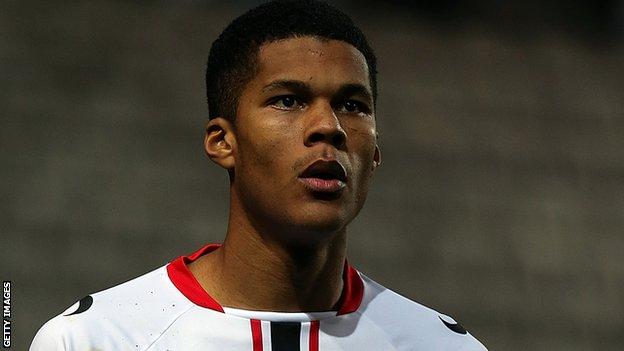 MK Dons have re-signed West Ham defender Jordan Spence on loan until the end of the season.

The 23-year-old returned to Upton Park earlier this month after a 12-game spell with the Dons, helping them keep six clean sheets.

Robinson has been told he can use the funds from the Williams sale to strengthen his League One side.