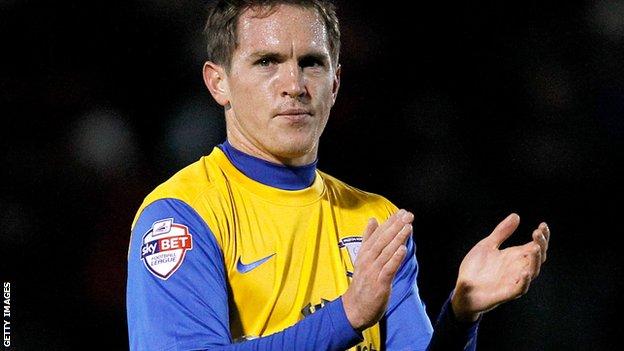 Preston's Neil Kilkenny has had the red card he was shown against Bradford rescinded by the Football Association.

Kilkenny, 28, was dismissed for violent conduct but the club appealed, saying he had not raised his hands to Bradford winger Kyle Bennett.

Bennett, 23, was also sent off following the altercation in the 0-0 draw at Valley Parade and the FA have reduced his three-game ban to one.