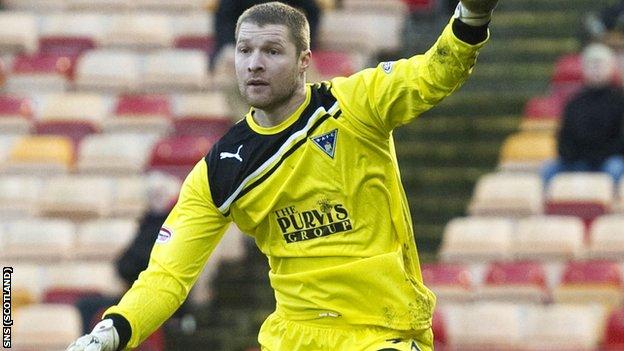 Barnsley have signed goalkeeper Iain Turner on a deal until the end of the season.

The 30-year-old has been a free agent since leaving Preston at the end of the 2011-12 campaign.

Turner started his career at Stirling before joining Everton in 2003 but in his eight years at Goodison Park he only made six appearances and was loaned out eight times.

He is likely to be on the bench for Saturday's game at Sheffield Wednesday.