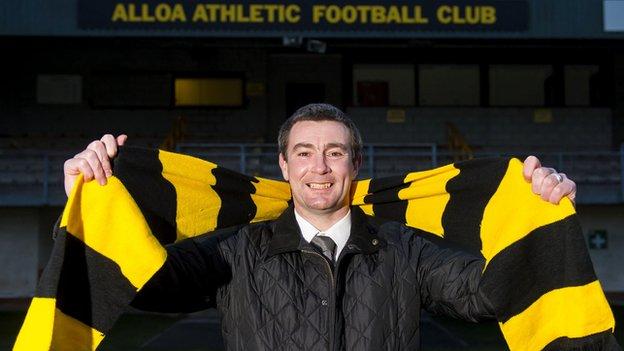 The Wasps are third bottom of the Scottish Championship, seven points clear of Cowdenbeath, ahead of Saturday's home match against Dundee.

Smith, who last February, has been coaching Ross County's under-20s since the summer.

His departure from Dundee came as the Dark Blues struggled at the bottom of the Scottish Premier League and they were eventually relegated ahead of this term.