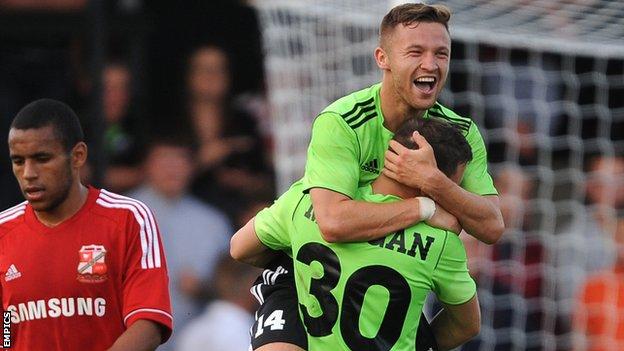 Chester have signed striker Matty Taylor from Conference Premier rivals Forest Green Rovers on loan for the rest of the season.

The 22-year-old joined Forest Green in 2011 after scoring more than 80 goals in two seasons for Southern League club North Leigh.

He has netted 22 goals in 85 games for the Gloucestershire club, three of them this season.

Taylor could make his Chester debut in Saturday's home game against Welling.