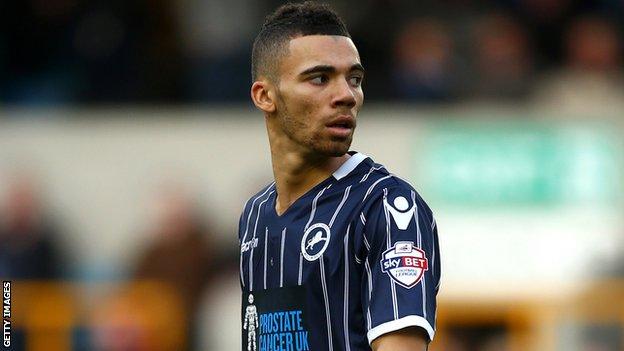 Tottenham's Ryan Fredericks has signed a new deal with the club until the summer of 2016 and extended his loan at Millwall to the end of the season.

The 21-year-old full-back came through the youth ranks at Spurs and has made a total of four appearances for the club.

Fredericks joined Millwall on 93-day loan a earlier this month and has scored one goal in two appearances for the Championship side.

He was Ian Holloway's first signing after his appointment as Lions manager.