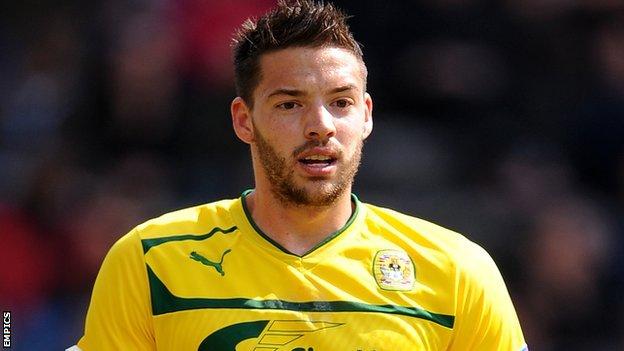 Birmingham City have signed defender Aaron Martin for the rest of the season following his release by Southampton.

The 24-year-old centre-half will help fill the void left by Fulham's Dan Burn and Swansea City's Kyle Bartley both ending their loans early to return to their parent clubs.

"It's a massive opportunity. I can't wait to get stuck in," he said.

"I've got so much to give, I just want to make sure I hit the ground running and do as well as I can for the club."