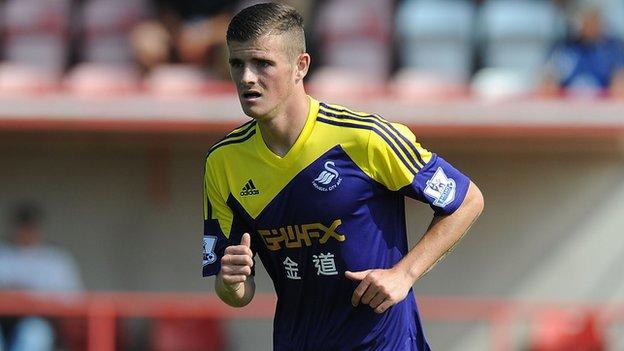 Coventry City have signed Swansea striker Rory Donnelly on loan for the rest of the season.

The 21-year-old Northern Irishman will help plug the gap left by the £750,000 sale of top scorer Leon Clarke to League One rivals Wolves.

All three are in line for their City debuts against Walsall on Saturday.

Donnelly, once a target for both Everton and Liverpool, has made two appearances for Swansea since arriving from Belfast side Cliftonville,in January 2012.