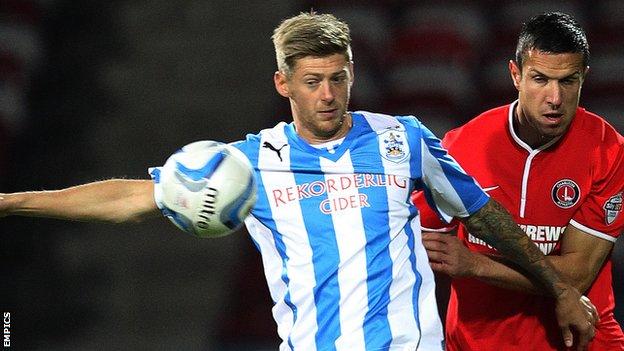 Stead, 30, has scored once this season and was a former team-mate of Latics manager Lee Johnson at Bristol City.

Wales international Wilson, 24, was released by City earlier on Friday and has signed for the rest of the season.

Turner, 18, joins for an undisclosed fee and has agreed an 18-month deal.