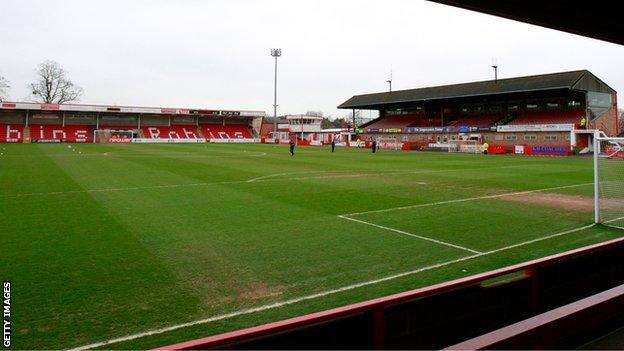 Ihiekwe signed for the Robins on 10 January on an initial one-month deal.

The 21-year-old made his professional debut in the Robins' 1-1 draw against Plymouth Argyle last weekend and will now stay until May.

Centre-back Brundle, 19, has also signed for the League Two club until the end of the season.

Brundle came through the ranks at Yeovil Town before joining City last summer.

He has yet to make his professional debut and his spell at Cheltenham will be his first loan in the Football League.