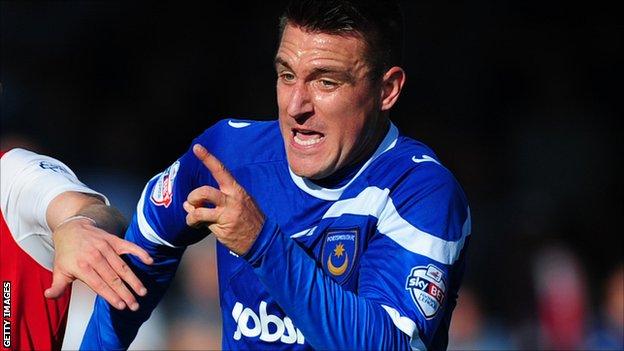 Portsmouth have given defender Marcos Painter a contract until the end of the season, and extended the loan spell of Swansea right-back Daniel Alfei.

Painter, 27, was nearing the end of his contract at the club.

The former Birmingham, Swansea and Brighton left-back has made a total of 14 appearances since arriving at Fratton Park in August.

Alfei, 21, has played four times for Pompey and will now stay at the League Two side until the end of the season.