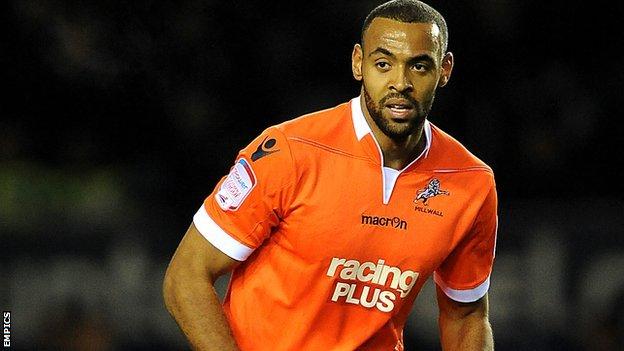 Bolton Wanderers have signed Millwall midfielder Liam Trotter on loan until the end of the season and Luxembourg international winger Yannick Bastos for an undisclosed fee.

Trotter, 27, made 148 league appearances for the Lions after joining the London club from Ipswich.

He could make his debut against Ipswich on Saturday.

Bastos, 20, has joined from FC Differdange and will initially play with Bolton's development squad.

His contract will run to the summer of 2015 and he said: "It is a dream that really came true and I am very proud to be here. It is a great opportunity for me."