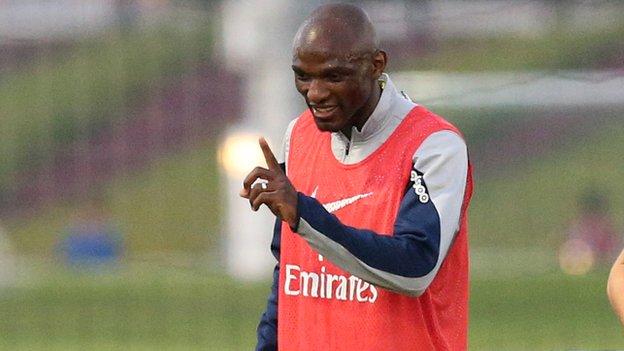 Mali international Mohamed Sissoko has signed for Spanish side Levante on a short-term contract.

The 29-year-old joins them as a free agent having been released by French club Paris St Germain last September.

Sissoko, who has been capped 34 times by Mali, had been training with English Premier League side Crystal Palace but could not agree a deal with them.

The former Liverpool midfielder has previously played in Spain, for Valencia between 2003-2005.