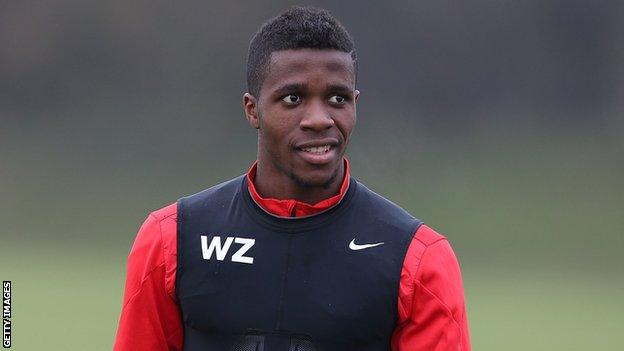 Cardiff City have been one of the busiest clubs on transfer deadline day.

They have also kept hold of defender Neil Taylor, who was linked with West Ham and Fulham.

Palace have also had a bid for Celtic's Joe Ledley accepted.

Rovers defender Scott Dann has been linked to a move to the Bluebirds, but eventually moved to Palace instead.

Swansea striker Rory Donnelly has gone to League One Coventry on loan.

Wrexham have agreed a loan deal for until the end of the season.