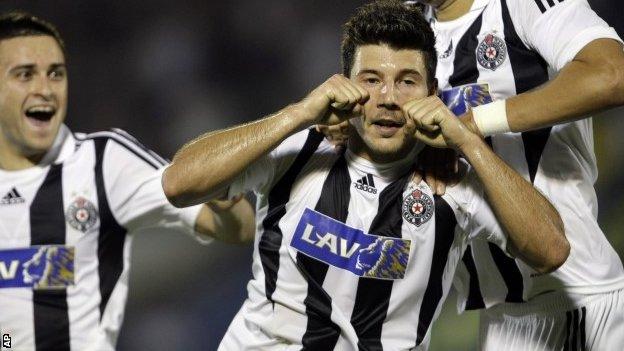 His arrival will ease Dortmund's midfield worries, with Ilkay Gundogan and Jakub Blaszczykowski both injured.

"We are delighted to have a player who can be used in different positions in midfield," said the club's sporting director Michael Zorc.