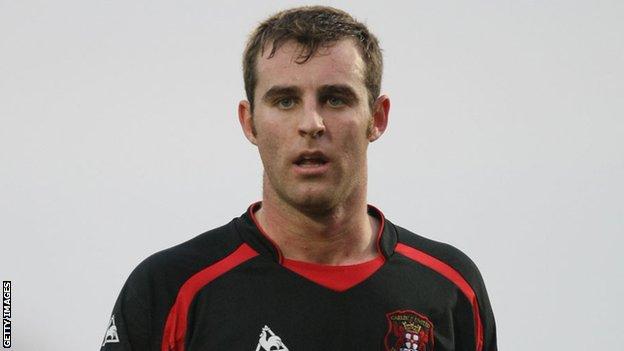 Wrexham have signed Carlisle United defender Danny Livesey on loan for the rest of the season.

The 29-year-old former Bolton Wanderers centre-half has been at the League One since December 2004.

He joins a Wrexham side which is 11th in the Conference Premier, five points behind the play-off places.