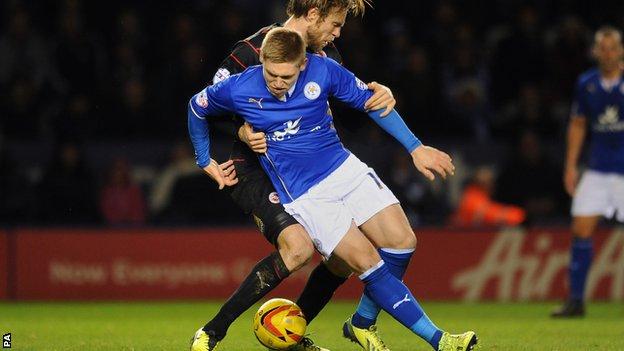 Wigan Athletic have signed Leicester City striker Martyn Waghorn on loan until the end of the season.

Waghorn was signed during Foxes manager Nigel Pearson's first spell in charge, and has hit 20 goals in 108 matches.

He has struggled for first-team action with the Championship leaders this season, as Pearson has regularly paired David Nugent and Jamie Vardy up front.