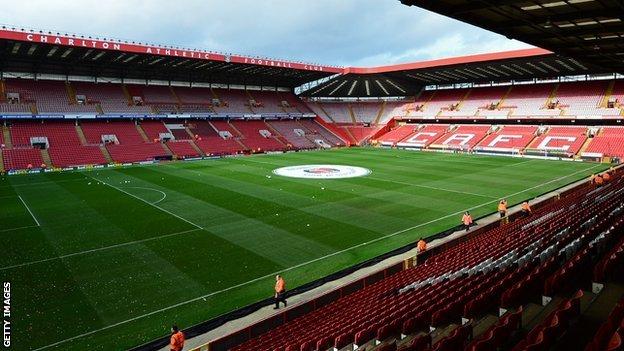 Charlton have completed the signing of striker Piotr Parzyszek from Dutch side De Graafschap for an undisclosed fee.

The 20-year-old Poland Under-21 international has signed a four-and-a-half-year deal with the Addicks.

Parzyszek came through the youth ranks at De Graafschap and has scored 16 goals in 20 appearances for the Dutch second division side this season.

The Poland-born forward becomes the sixth player to join the Championship club this month.

"When I was young I always watched Charlton play in the Premier League," Parzyszek told the club website.

"I remember players like Matt Holland. It was a big club then and it is still a big club now. For me it is a dream to play here."