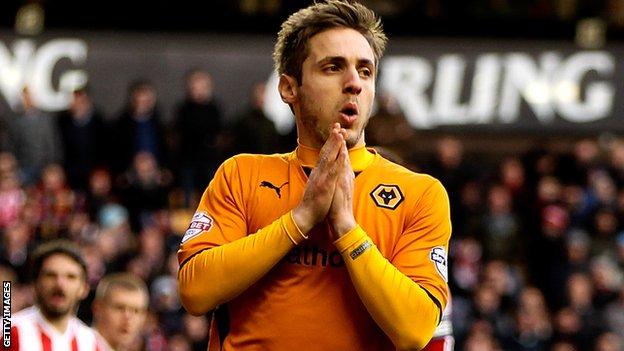 QPR have signed strikers Kevin Doyle of Wolves, West Ham's Modibo Maiga and Manchester United's Will Keane on loan until the end of the season.

Mali international Maiga, 26, has six goals in 38 outings for the Hammers since joining in the summer of 2012.

Keane, 21, has appeared once for the Premier League champions and played four games on loan at Wigan last month.

shortly before the departure of manager Owen Coyle and his temporary stint at the DW Stadium, during which he failed to score a goal, was affected by injury.

They take QPR's tally of signings on deadline day to five, following the arrivals of defender Aaron Hughes and striker Guilherme Dellatorre at Loftus Road.