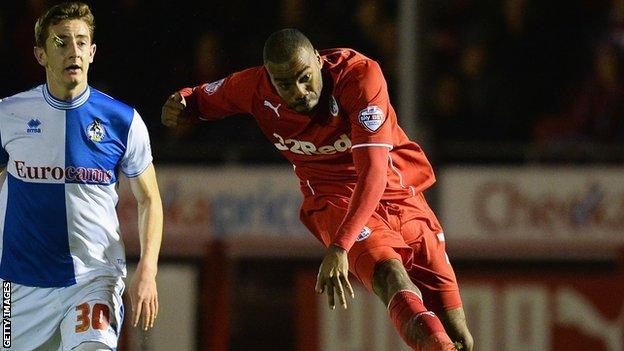 Chris Wilder's Cobblers will hand the 26-year-old a two-year deal at the end of the season for an undisclosed fee.

Sinclair joined Crawley from Peterborough for £100,000 last August and has scored four goals in 19 appearances for the League One side.

A former Nottingham Forest trainee, he joined Posh from Macclesfield in 2011 for an undisclosed fee.

Meanwhile, Ishmel Demontagnac had his contract terminated after 46 appearances and two goals.

He joined the club in June 2012 on a two-year deal, having been released by Notts County.