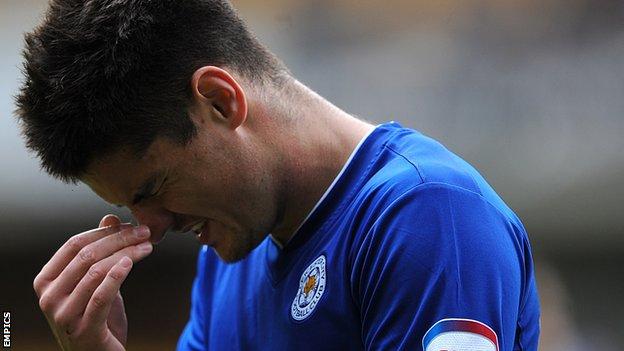 Blackburn Rovers have been dealt a blow after scans revealed that winger Ben Marshall will be out for several months with ankle ligament damage.

Marshall, 22, suffered the injury in the first half of his side's draw against Derby last Saturday.

The prognosis says he may not recover before the end of the season.

"Ben will have an operation on Monday so hopefully that will speed up the recovery process," manager Gary Bowyer told the club's website.

Rovers received better news on the last day of the transfer window after confirming the capture of Cardiff winger Craig Conway for an undisclosed fee.