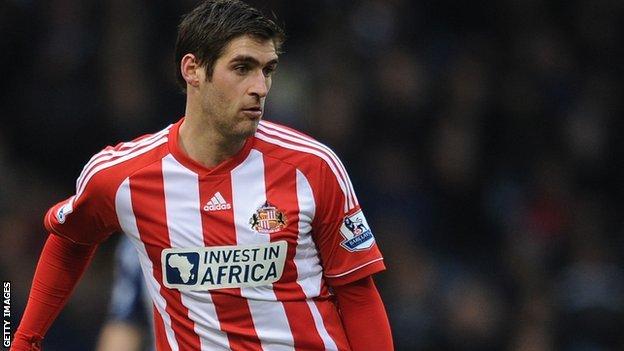 Middlesbrough have signed Sunderland striker Danny Graham and Peterborough United forward Lee Tomlin on loan until the end of the season.

Tomlin, 25, has joined Boro with a view to a permanent move after scoring 10 times in 25 games this term.

Graham began his career at Middlesbrough and joins the Championship club after his season-long loan to Hull City was cancelled.

The 28-year-old was earlier in the month.

Sunderland in January 2013, but he has spent a large part of this campaign at Hull, scoring one goal in 20 appearances.

Tomlin, whose eventual transfer fee is undisclosed, had made it clear he wanted to leave London Road this season, with Celtic having a bid rejected in August.

The former Rushden & Diamonds man has a chequered disciplinary record though, having been sent off eight times in his career.

He is currently serving a three-match ban following his third red card of this campaign.