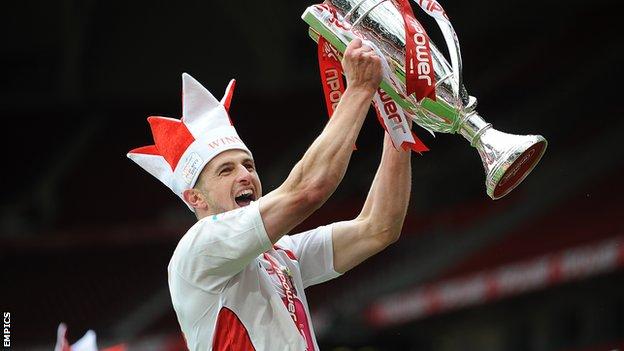 Stevenage have re-signed midfielder John Mousinho on loan from Preston until the end of the season.

The former Brentford and Wycombe man netted the winner as Boro beat Torquay in the 2011 League Two play-off final.

He was on loan at Gillingham earlier this season, where he appeared six times, but has not played a first-team match since 30 November.