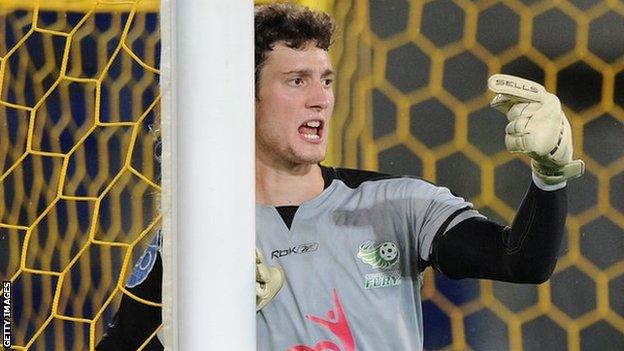 He was previously with Brisbane Strikers and North Queensland Fury.

The 22-year-old Stewart, who played under Cowdenbeath manager Jimmy Nicholl was assistant with Aberdeen, comes from Northern Irish club Ambassadors.

He spent two seasons with the Dons but only made one appearance before returning to his former club, Glenavon.