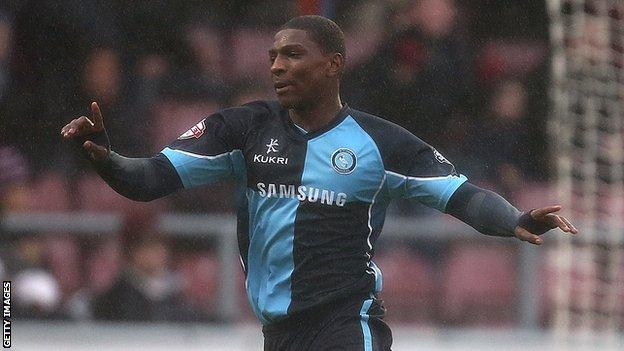 The 18-year-old has agreed a two-and-a-half-year contract at Molineux and is the fifth permanent signing made by head coach Kenny Jackett in January.

Hause made his senior debut in November 2012 and played 31 times for the League Two club, scoring twice.