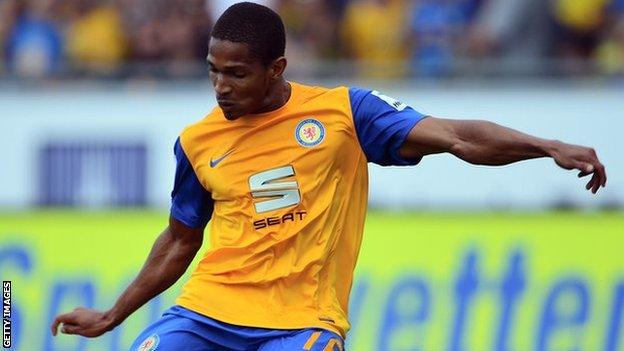 Millwall have signed Simeon Jackson on a deal until the end of the season.

The 26-year-old Canada international was released by German side Eintracht Braunschweig on Friday and returns to the English game on a free transfer.

A former Gillingham striker, Jackson joined Norwich in July 2010 and scored 21 goals for the Canaries before being let go last summer.