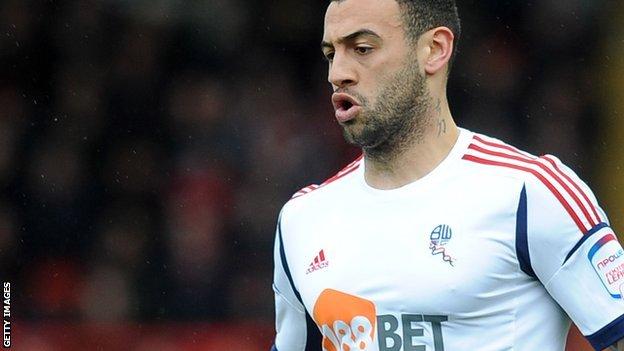 The Lillywhites are fourth in League One, nine points behind second-placed Wolves with a game in hand.

The 28-year-old, who scored against Notts County on his debut after joining from Bolton, told BBC Radio Lancashire: "I have been promoted before.

"That was the best time of my life. Hopefully I can do it again and I don't see why we can't do it here."

Ex-Manchester City trainee Davies, who is a Wales international, had not scored in 11 games prior to grabbing Preston's first goal in Saturday's 2-0 win over struggling Notts County.

Davies only joined the club on Friday, having played for Bolton in Tuesday's 2-1 defeat by Queens Park Rangers.

"I knew they were doing quite well in the league, so I didn't really hesitate.

"There was another team in the this league interested in signing me and they were closer to home, but I just felt this was right."