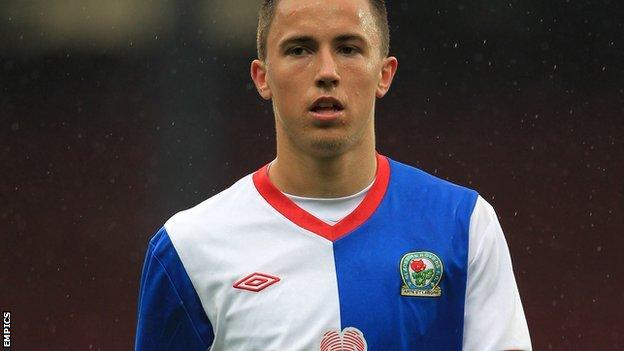 Southport have extended the loan deals of midfielder John O'Sullivan and defender Kellen Daly from Blackburn until the end of the season.

O'Sullivan, 20, who has one Blackburn appearance to his name, has played four times so far for the Sandgrounders.

The duo are yet to appear on the winning side for the Conference Premier strugglers, with Southport a point adrift of safety in 22nd in the table.