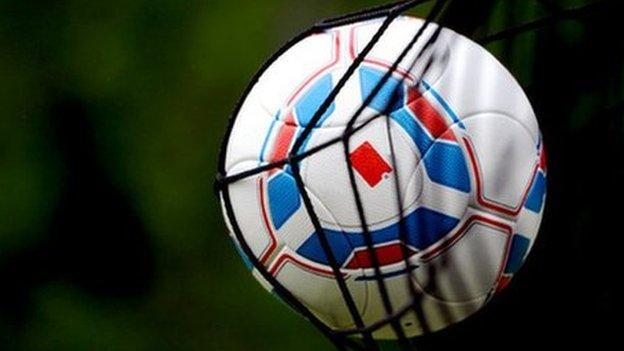 A Guernsey footballer who was given a two-year ban from the sport for headbutting an opponent is appealing against the length of his suspension.

Richard Powell, the captain of Guernsey Rovers, was sent off in their Guernsey FA Cup match against North in November.

Guernsey Football Association chief executive Gary Roberts told BBC Radio Guernsey that the appeal will be heard by the English FA at Wembley.

The date of the appeal, which is supported by Rovers, is yet to be set.