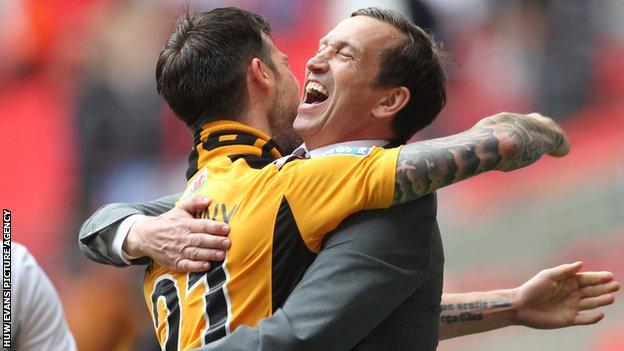 Anthony played 70 minutes for County's development side in a 3-2 win at Bristol Rovers.

The 29-year-old suffered his injury in the Exile's shock

Meanwhile, striker Aaron O'Connor, who has yet to play this season, has had a hernia operation and is likely to be sidelined for another two to six weeks.