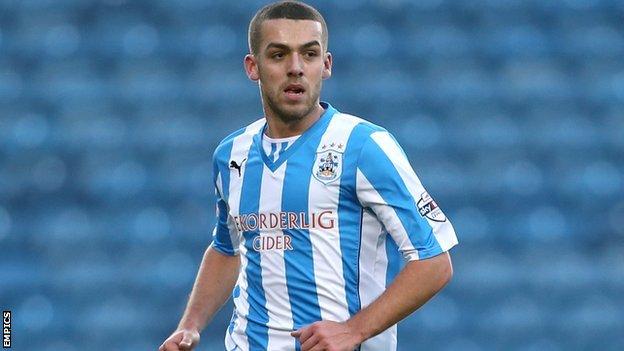 Huddersfield defender Tommy Smith has signed a contract extension tying him to the club until the summer of 2016.

Smith, 21, made his debut for the Terriers in the 1-0 League Cup defeat by Hull City in September and has made 16 appearances so far this season.

"We've asked a lot of him and he's coped really well."