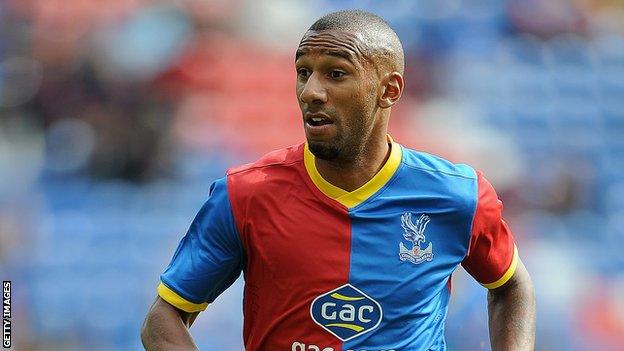 French midfielder Elliot Grandin has returned to Blackpool on a deal until the end of the season, seven months after leaving Bloomfield Road.

The 26-year-old last summer, but played just once for the Premier League club and was released in January.

Grandin made 44 appearances in all competitions during his first spell with the Seasiders, scoring six goals.

He is available to feature against Nottingham Forest on Saturday.

Blackpool, who have following Paul Ince's dismissal last month, are and lie 16th in the Championship.