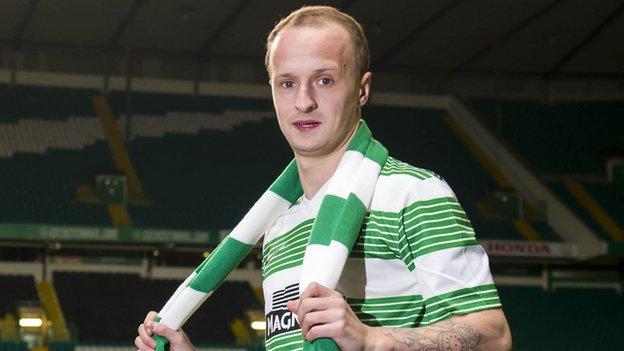 There weren't as many noughts on the cheques as there were south of the border, but Scotland's top flight enjoyed one of its most lively transfer windows for some time.

Once again, it was only Celtic who were able to pay substantial sums in transfer fees and, even then, manager Neil Lennon's focus in signing Leigh Griffiths and Stefan Johansen was not so much on results in the second half of the season but on preparing for next season's assault on the Champions League qualifying rounds.

The motivation for the rest was not on forming any kind of challenge to the runaway reigning champions at the top but on securing a place in the top six by the time the Scottish Premiership splits into two for the final round of fixtures.

Indeed, even more importantly, the thought of finishing in the second bottom spot, which this season comes with it the prospect of relegation via a play-off against a side from the Championship, led to a plethora of changes in the squads near the foot of the table. 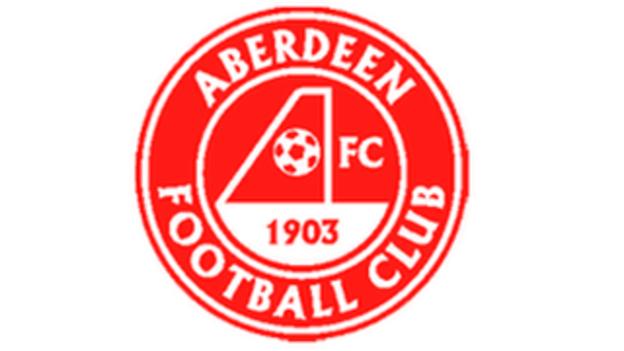 Key arrivals: Adam Rooney could not reproduce his Inverness Caledonian Thistle form with Birmingham City and Oldham Athletic, but the Irish striker has scored two in two games on his return to Scotland's top flight. Rooney's addition comes after Calvin Zola failed to become a regular starter following his arriving from Burton Albion in the summer.

Manager Derek McInnes will hope that Shaleum Logan or Alan Tate, who had arrived from Brentford and Swansea City respectively, prove to be as classy in defence as Michael Hector, who has returned to the Reading bench after his loan at Pittodrie. 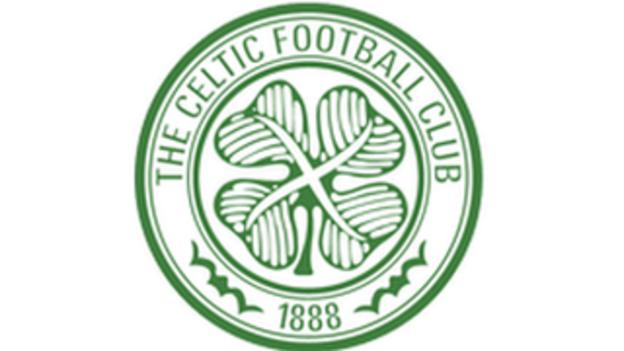 Key arrivals: With summer signings Teemu Pukki and Amido Balde having failed to match the strike rate of Norwich City-bound Gary Hooper, manager Neil Lennon can expect Leigh Griffiths to guarantee goals on the domestic front even if he only reproduces the form he showed while on loan with Hibernian. However, the big test will be whether a player who was in and out of the Wolves side in England's League One can make the step up to the Champions League stage next season.

Stefan Johansen should prove to be an adequate replacement for Joe Ledley after the Wales international's departure to Crystal Palace once the Norway midfielder settles in Glasgow. 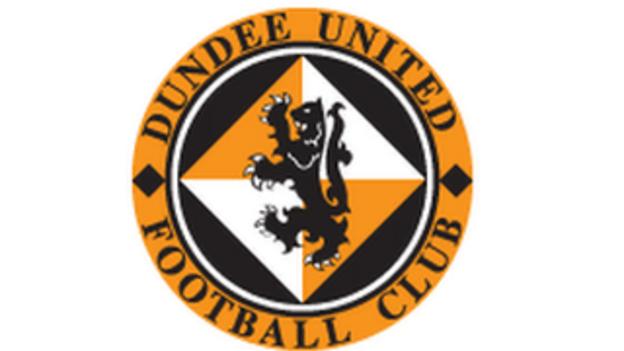 Key arrivals: Dundee United thought they had pulled off the coup of the summer by bringing David Goodwillie back on loan from Blackburn Rovers. However, the troubled Scotland striker was kept out of the side by a combination of Nadir Ciftci, the young Turk who arrived from Breda, and the emerging talent of 17-year-old Ryan Gauld.

Farid El Alagui, who was so prolific with Falkirk, looks like an able replacement for Goodwillie and the on-loan Brentford striker scored in only his second United start. 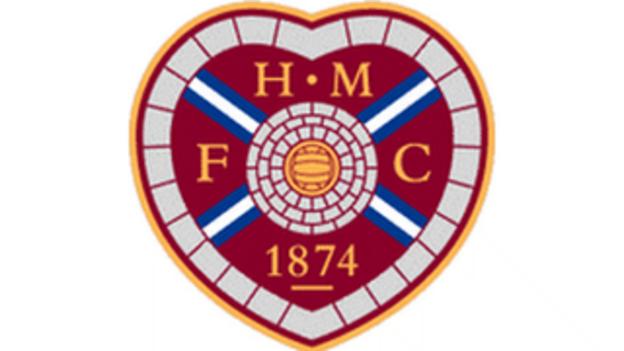 Key arrivals: Hearts manager Gary Locke has been lamenting the lack of a striker in his squad all season and got his wish when Paul McCallum arrived on loan from West Ham United as part of the one-out, one-in rule governing the signing embargo imposed because they are in administration.

However, his arrival is likely to come too late to save the Edinburgh side from relegation. To expect a 20-year-old, no matter how talented, to make up the deficit created by a start-of-season 15-point penalty is too much to ask.

Many Hearts fans had seen Rudi Skacel as a potential saviour, but the veteran midfielder struggled to make an impact with Dundee United before being released in the summer and the Scottish Professional Football League rejected the club's request to sign the Czech in any case.

Key arrivals: Almost uniquely outside of Celtic, Hibs actually forked out a substantial transfer fee to take James Collins from Swindon Town in the summer. However, the Irishman's failure, along with fellow striking additions Paul Heffernan and the now-departed Rowan Vine, to come anywhere near matching the goal rate of former loanee Leigh Griffiths perhaps more than anything led to Pat Fenlon's departure as manager.

New boss Terry Butcher says it will be the summer before he is able to reshape the squad in the way he wants, so for now he is having to hope that Danny Haynes, on loan from Notts County, or Sunderland teenager Duncan Watmore will provide the extra goalscoring spark. Meanwhile, on-loan Arsenal defender Daniel Boateng will be aiming for more game time than he achieved at Swindon Town and Oxford United. 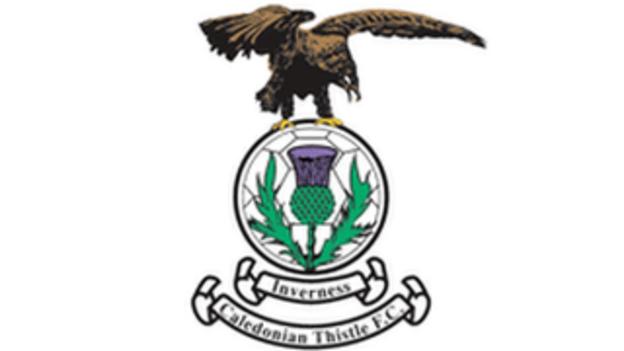 Key arrivals: Greg Tansey has already made an impact on his return to Caley Thistle from Stevenage, the midfielder scoring and being a solid influence in the Scottish League Cup semi-final win over Hearts. 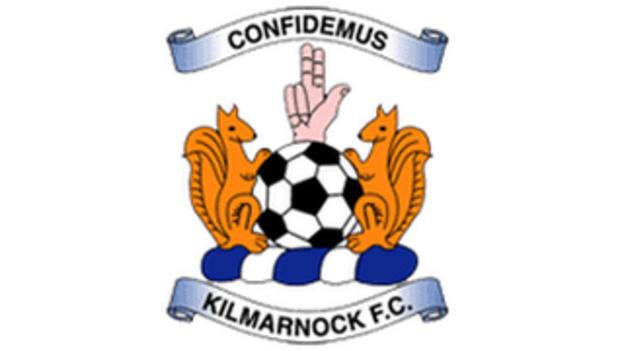 Key arrivals: If skilful midfielder Alexei Eremenko makes as good an impression in his second spell at Rugby Park as he did in his first, manager Allan Johnston will be well pleased. However, the Finland international is now 30 and has since had anonymous spells with Russia outfit Rubin Kazan and in Khazakhstan with Kairat Almaty.

David Moberg Karlsson is only 19, but the on-loan Sunderland winger has first-team experience with IFK Gothenburg that should help him make an impression in the Scottish Premiership. 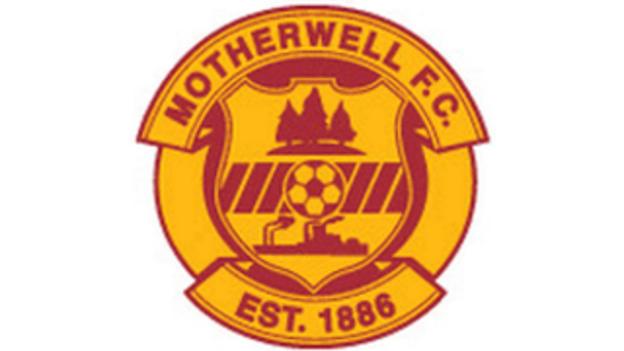 Key arrivals: Motherwell manager Stuart McCall had the best success rate of any Scottish Premiership manager during the summer. Which, in addition to a budget made tighter by an early Scottish Cup exit, perhaps explains why he was also the least active in January.

His priority was the extension of winger Lionel Ainsworth's loan from Rotherham United and retaining striker Henri Anier, who has now made a permanent switch from Viking Stavanger. Neither Anier, nor fellow summer arrival John Sutton, has managed to match individually the scoring rate of Michael Higdon, who left for Nijmegen. However, as a partnership, with 18 goals between them, they are well on their way to surpassing the total of 31 reached last season by the Englishman and Anier's departed Estonia team-mate, Henrik Ojamaa. 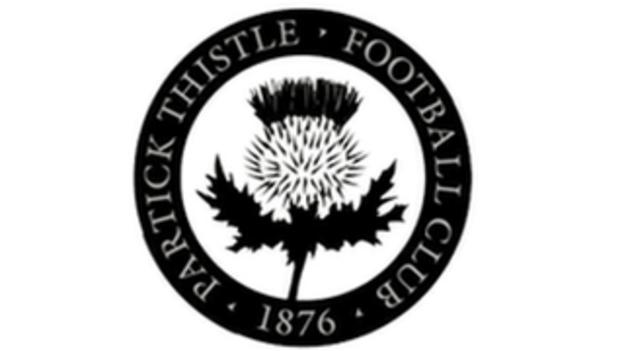 Key arrivals: The reviews of Partick Thistle on their return to Scotland's top flight have generally read: "Nice play, shame about the finishing". So in has come Lyle Taylor, who manager Alan Archibald witnessed terrorising Scottish Championship defences while with Falkirk before heading for Sheffield United. Three goals in his first two games showed promise, but none in his next four suggests the Englishman will need more creative help from a midfield bolstered by three loan signings - Prince Buaben, Chris Erskine and George Moncur - who arrived just before the January deadline. 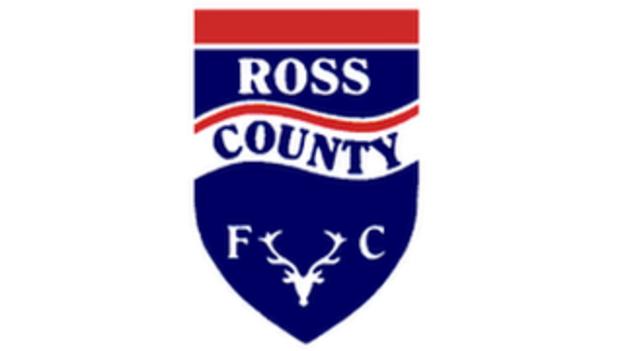 Key arrivals: Ross County manager Derek Adams has been the most active in the January transfer market, adding four players on permanent deals and the same number on loan. His summer signings with previous Scottish top-flight experience having proved more successful than the influx from the Netherlands, Adams in January turned to the English market.

On-loan Cardiff City midfielder Filip Kiss has already proved his worth with four goals, even if he blotted his copybook with a red card at the weekend. As has Blackburn Rovers defender Yann Songo'o, who had added two strikes of his own. 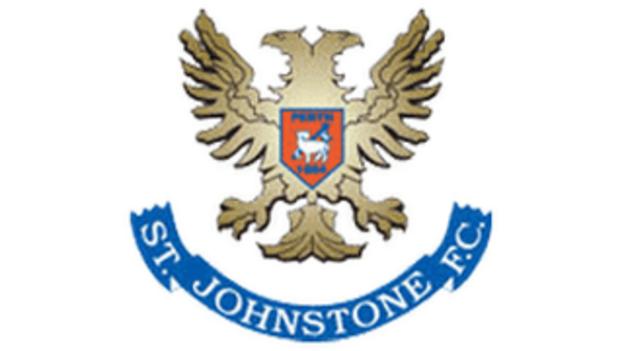 Key arrivals: Chris Iwelumo was the most eye-catching of St Johnstone's January additions - not just because of his height but because of his pedigree as a former Scotland striker. After Murray Davidson was ruled out for the rest of the season late in January, manager Tommy Wright swiftly changed his targets to bring in two midfielders - Mark Davies and James Dunne.

However, most Saints fans appear to have concerns about a central defence that was not bolstered during the January window.

Key arrivals: With most of his summer signings having failed to shine, St Mirren manager Danny Lennon appears to have upped his game for January. Adam Campbell, Josh Magennis and, in particular, Gregg Wylde have already impressed and should increase the Buddies' threat going forward.

The experienced Eric Djemba-Djemba should help protect the back four - and they might need it considering the Paisley squad has shed three defenders without replacing them.