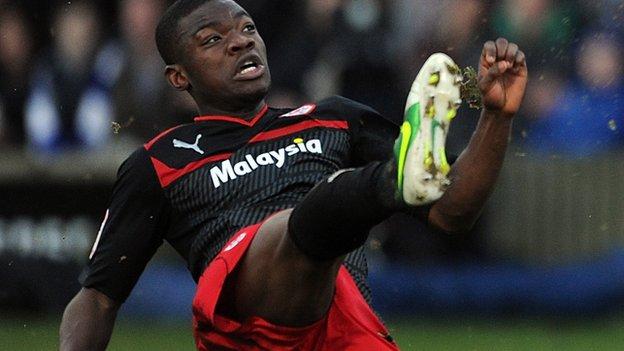 The London-born 20-year-old has made two first-team appearances for the Bluebirds, but none since their promotion to the Premier League.

He has already had a spell out on loan at Newport County this term, playing 12 games and scoring one goal.