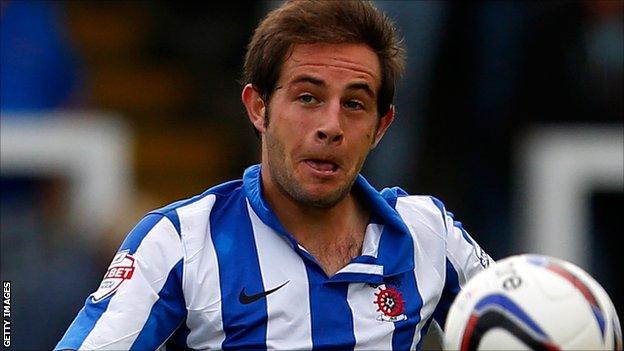 Bradford City have signed Middlesbrough midfielder Matthew Dolan on loan until the end of the season.

The 20-year-old spent the first half of the season on loan at League Two Hartlepool, scoring twice in 25 games.

Boss Phil Parkinson told the club website: "I felt we needed fresh legs in central midfield and Matty should give us that."

He is likely to make his debut for the Bantams against Crewe on Saturday.