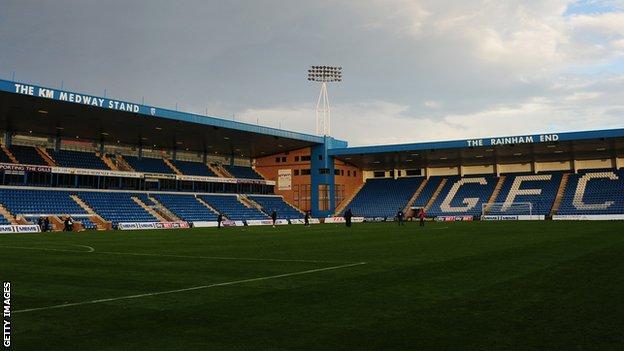 Gillingham youngster Jake Hessenthaler has signed a new long-term contract with the League One club.

The 19-year-old midfielder, who made his first-team debut for the Gills in November, will remain at Priestfield Stadium until the summer of 2019.