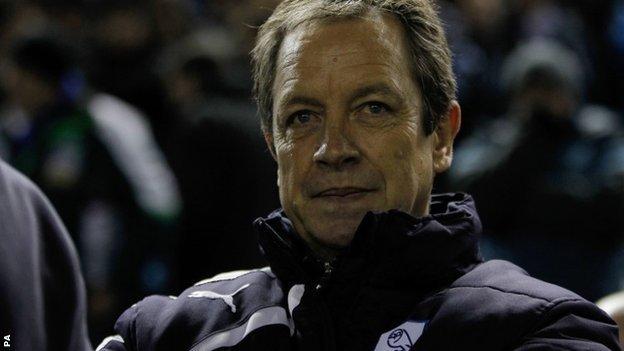 Saturday's FA Cup fifth-round tie between Sheffield Wednesday and Charlton Athletic was postponed because of a waterlogged pitch.

Heavy rain in Sheffield over the past week also led to Sheffield United's League One game with Brentford last Wednesday being called off.

The postponement could mean Wednesday, who reached the FA Cup final in 1993, face a fixture reshuffle.

The Owls are due to host QPR in the Championship on Tuesday, 25 February.

The club said all tickets from Saturday's postponed tie will be valid for a new date, which will be announced in due course.